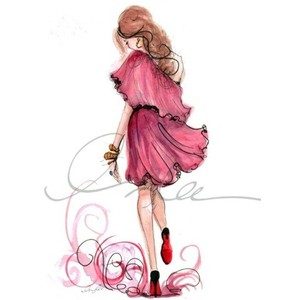 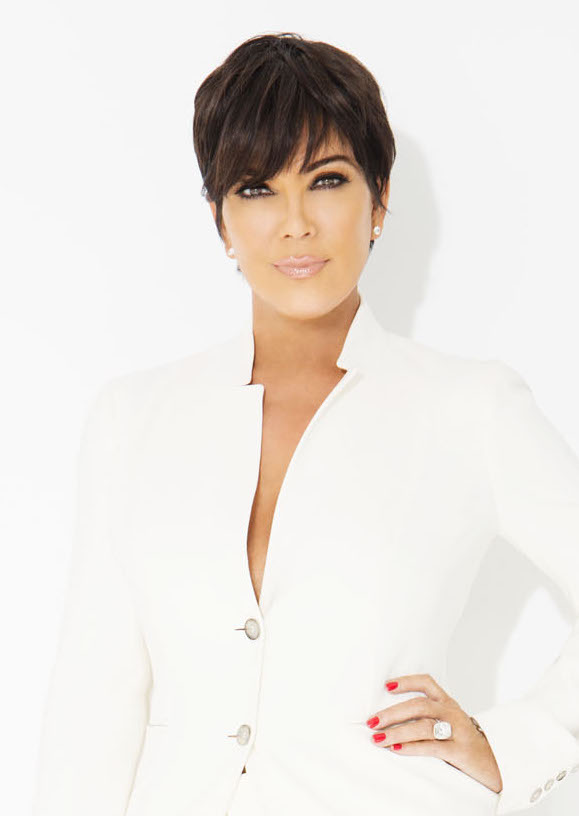 The most elemental meaning of “patriarchy” is the father as the head of the family. This ideology, which has wrought so much global oppression against women, is carried on in the tradition of a man’s wife, and all of his children, bearing his surname. I believe that true gender equality — equality of social status and respect, not just things like the Equal Employment Opportunity Commission — requires an equal passing down of the father’s and the mother’s birth surnames. To this end, I am partial to a matrilineage and patrilineage running in parallel for cisgender heterosexual family members, with case by case egalitarian modifications for LGBT family members.

To illustrate how this might work, as well as just a small taste of its power, I have traced back the matrilineal surnames of notable women a few generations.

THE HARRIS MEN AND WOMEN

THE KNOLL MEN AND WOMEN

Lombardi, Nancy ~ Speaker of the House

THE MARTIN MEN AND WOMEN

THE MCGUIRE MEN AND WOMEN

THE WILLIAMSON MEN AND WOMEN

When it comes to women taking their husband’s last name, and/or giving all her kids her husband’s last name, there seem to be two camps: those who support the woman’s choice to do so, and those who hate the woman for doing so. It’s easier to focus on the woman’s role than the man’s: after all, it is her name. But most women report making the “choice” due to intense pressure from their fiance and his family. One Australian family reported that, after passing on the mother’s surname to all their children, the father’s parents refused to have any communication with the children.

Patriarchy is an ideology and system invented by men. The Western brand originated in ancient Mesopotamia with the advent of mechanized agriculture, circa 10,000 BCE. Archaeologists have linked it to the invention of the plow. The plow thing is true of Eastern patriarchy as well. When one does genetic, archaeological, prehistoric, historical, and cross-cultural analyses, one will find that patriarchy is not a biological inevitability, it has not existed “for all of time,” and men’s attitudes toward women varied widely across cultures. Key moments in the proliferation of Western patriarchy include the Code of Hammurabi, the male Greek philosophers, the military exploits of Alexander the Great, the Bible, the Quran, global coercive conversion to Christianity and Islam, and of course, global colonialism by Christian Europeans and the genocide of Indigenous Americans, many of whom had much better attitudes toward women (the Haudenosaunees and the Tainos being just two examples).

The continuance of patriarchal traditions, norms, and stereotypes today are primarily the fault of men. Internalized misogyny, which takes different forms from woman to woman, is also primarily the fault of men: fathers, boyfriends, male bosses and coworkers, harassers and trolls, and sexist movies, music, and advertising written, directed, and financed primarily by men. Misogynistic men are evil because ignorance in 2022 is unforgivable. I obtained all the information in this post for free. “I didn’t know” isn’t true. It’s a lie. What they’re really saying is, “I don’t care to know.”

So while one should not go on a witch hunt (another ancient patriarchal tradition) for women who take their husband’s last name and give all their children, including their daughters, their husband’s last name, it is not unreasonable to hope for, and to even expect, more equitable traditions going forward. Always question the role of the man in the relationship. Sometimes a new surname really is 100 percent the woman’s idea: but most of the time it’s not.

I used Ancestry, combined with old family records of my grandmother’s, to trace my matrilineage back nine generations.

Fitzgibbon, Kate (1830-1891; daughter of Margaret) ~ housekeeper; immigrated from Ireland to the United States

I am going to legally change my last name to Fitzgibbon. When one changes one’s surname in marriage, the process is free and easy. But when one changes one’s given name or surname for another reason, it is expensive and arduous. One must pay $435 AND publish the proposed name change in a newspaper in case anybody objects! More evidence that our society promotes and rewards the suppression of female identity.

But I don’t care how inconvenient it is, I’m doing it ASAP. My matrilineal name will appear on my birth certificate. My social security card. My driver’s license. My passport. My death certificate. Everything I accomplish in this life from that point on will bear that name. And I will emblazon it with pride. My taking this name will honor all of my female ancestors, because for a woman to adopt a last name not assigned by a man is a revolutionary act. By reclaiming my matrilineage, I will be reclaiming my female history and identity, and proving that history need not always be written by the oppressors.

From the time I was an adolescent girl, I was taught not to expect much from a male romantic partner, to take what I could get. That’s not a good stereotype for anybody, but it’s true, this was and is the omnipresent message society gives me. In a country where only 20 percent of men are feminists, all a woman can do is shut up, find love, and not die alone, right? But I encourage every woman to stay true to herself, and to break up (or get divorced) from anyone who pressures her to make a choice she does not want to make. To understand that she absolutely deserves any perk a man gets — including passing down her last name to her children. It’s a way to claim history for a group of people — women — who are wrongfully assumed not to have any. 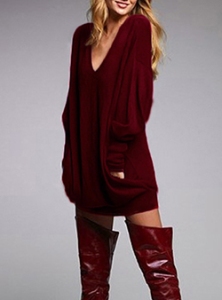